The country's prime minister believes 'the situation is calm' 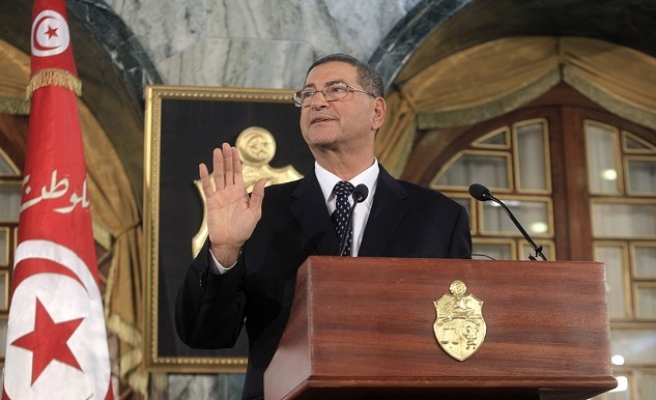 Tunisian Prime Minister Habib Essid said Friday that protests across the north African country in recent days had been "brought under control".

"The situation is calm... and has been brought under control," Essid said after a meeting with French President Francois Hollande in Paris.

Tunisia earlier Friday declared a nighttime curfew across the country to try to calm the most serious outbreak of social unrest since the 2011 revolution.

The protests over unemployment and poverty erupted on Saturday after an unemployed young man was electrocuted when he climbed an electricity pole during demonstrations in central Tunisia.