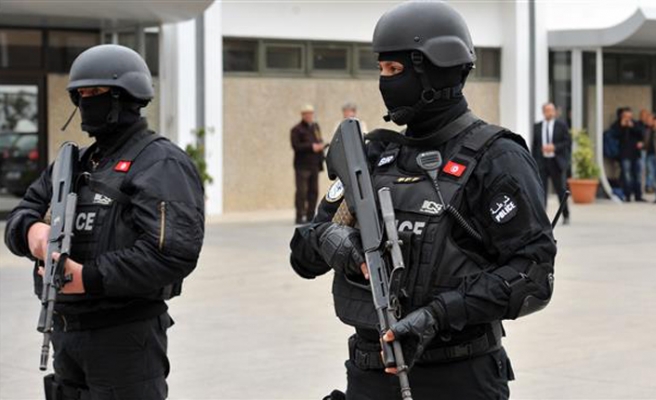 “Plots by Daesh-linked groups to carry out suicide attacks against security and military forces were foiled this month,” al-Furati told parliament.

The minister said terrorist threats have been on the rise in Tunisia.

He cited the arrest of a Daesh militant “who has turned his house into a place to manufacture explosives and poisonous gases”.

“This man was planning a series of terrorist attacks in the capital this month against security and military targets,” the minister said.

He also cited the arrest of another Daesh militant, who was planning a vehicular attack against security and military personnel.

Last month, a woman blew herself up in the capital Tunis, killing herself and injuring dozens.