Country's government hopes negotiations could start in November, so aid could be available by March 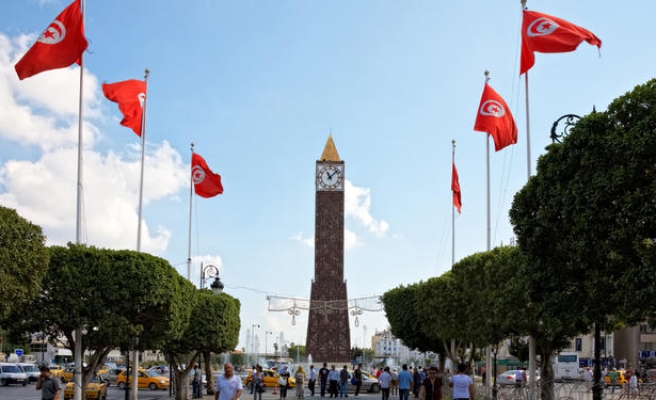 Tunisia, whose economy has languished since the country's longtime dictator was ousted nearly five years ago, is to ask the IMF for a new aid package, the central bank chief said Wednesday.

That loan was to have expired in June, but the IMF extended it for another seven months to give Tunis more time to adopt needed reforms.

Ayari said $1.7 billion is the "lowest estimate, and it could be more, depending on our needs, the possibilities and the conditions".

He said he hoped negotiations could start in November, so the aid could be available by March.

On Tuesday, Lagarde urged Tunisia, whose vital tourism sector has been hard hit this year by deadly violence, to press ahead with the "vast number" of pending economic reforms.

While noting difficult international economic conditions and the negative effects of attacks on the national museum and a popular tourist resort, she said Tunisia was "proving its resilience".

"To maintain growth, create the conditions of prosperity and, above all, create employment, it is imperative to maintain security, macroeconomic and financial stability so that confidence can be restored" among domestic and foreign investors, she said.

Lagarde said this requires a solid banking system as well as an efficient public administration, a fair tax system and a business climate that is open to competition while also providing modern social protections.

She said she was "confident... in Tunisia's ability to meet these challenges".

GDP grew by a modest 1.0 percent in the first half, but the full-year figure is expected to be only half a percent, the finance ministry has said.