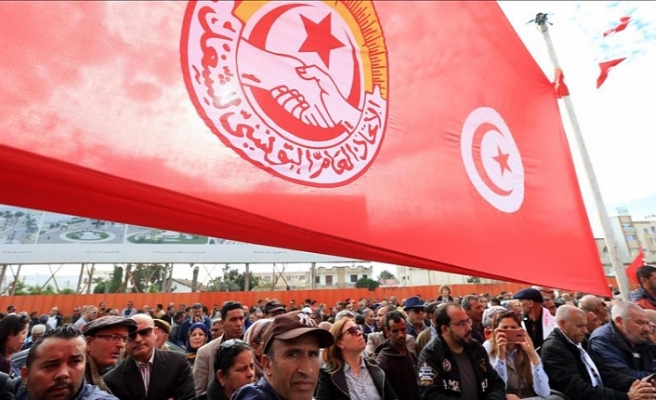 The move is the latest sign of escalation by the country’s largest labor union to demand a pay raise for civil servants.

The decision to stage the general strike “is part of effort to defend national sovereignty and independence of national decision,” UGTT Secretary-General Noureddine Taboubi said in press statements.

"Our goal is to reform the public sector and maintain its sustainability,” he added.

In its statement, the UGTT condemned what it described as “government’s evasion of its obligations with the union” regarding pay raise.

On Thursday, thousands of civil servants staged a mass protest outside the parliament to pile pressure on the Tunisian government to raise their salaries.

Thursday’s demonstration was staged to reject government plans to maintain the current wage levels -- without any increase -- in the 2019 budget law.