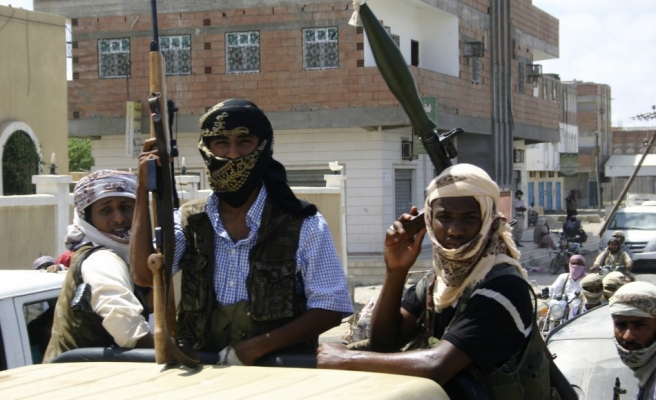 A deputy in Tunisia's transitional parliament survived an assassination attempt in the city of Kasserine, near the Algerian border, where security forces have been hunting militants for months.

Mohamed Ali Nasri told reporters in hospital that about five gunmen attacked his house late on Monday. He threw himself from the roof and hid in a neighbour's home, suffering a broken leg but no bullet wounds.

His family and witnesses in Kasserine confirmed the assassination attempt.

The attack comes as the small North African state attempts to establish full democracy, widely seen as a model for the region. Tunisia holds its first free parliamentary elections on Oct. 26 after parliament adopted a new constitution this year.

Protests in Tunisia in 2010 sparked subsequent revolutions that have transformed the Arab world and in many ways is more stable and secure than other Arab Spring countries such as Libya, Egypt and Syria.

But it is facing a militant threat of its own, mostly due to attacks mounted by the Ansar al-Sharia and to a flow of fighters and weapons unleashed by other conflicts in the region.

The assassination of two secular opposition leaders last year triggered a political crisis and forced the Ennahda to cede power to a non-partisan government.

At least 15 soldiers were killed in attacks on military checkpoints in the area in July.

"There is a serious terrorist threat in Tunisia ... to disrupt the elections and derail the young democracy," Interior Minister Lotfi Ben Jedou said last week.

Since April, thousands of troops have been deployed in Tunisia's mountainous Chaambi region on the border with Algeria, where fighters fleeing a French military intervention in Mali last year have taken refuge.

Underscoring its concern about security, Washington announced last month that it planned to sell Tunisia a dozen Black Hawk attack helicopters worth an estimated $700 million.