Tunisian forces and militants clash near border, one killed 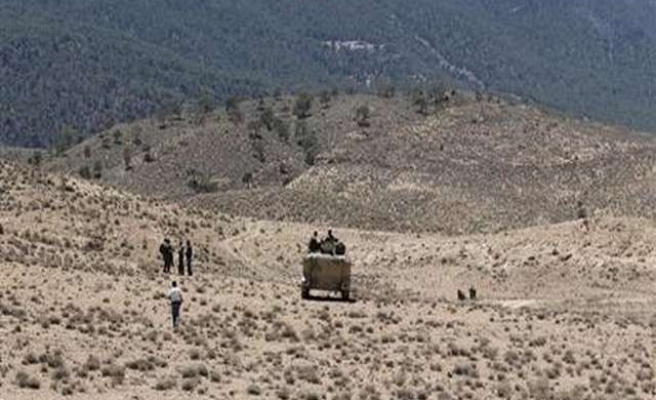 Tunisian police killed a militant during clashes near the Algerian border, the interior ministry said on Wednesday, after the government raised the security alert level before elections next month.

Since April, thousands of troops have been deployed in Tunisia's mountainous Chaambi region on the border with Algeria, where fighters - some of them allegedly linked to al Qaeda - have taken refuge .

"Security and army units killed a terrorist and wounded another late on Tuesday in clashes in Kasserine city," Mohamed Ali Aroui, an interior ministry spokesman said.

At least 15 soldiers were killed in attacks on checkpoints in the border area in July. A deputy in Tunisia's transitional parliament survived an assassination attempt in Kasserine on Sept. 1.