Tunisian man extradited to US in NATO attack case

Nizar Trabelsi was extradited to the United States due to NATO base attack case. 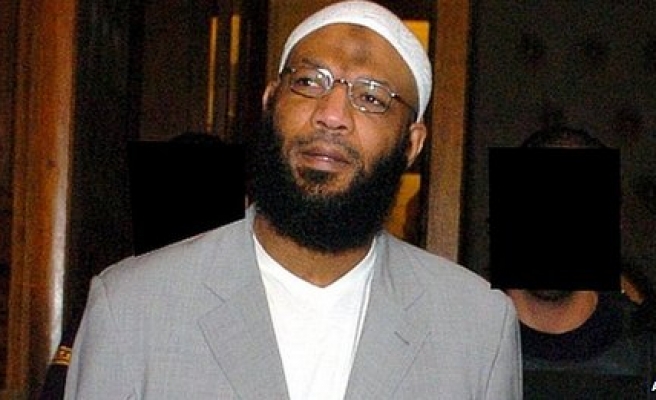 A Tunisian man who served 10 years in a Belgian prison for planning to attack a NATO air base on behalf of al Qaeda was extradited to the United States on Thursday to face similar U.S. charges, the Justice Department said.

Nizar Trabelsi, 43, was arrested in Belgium two days after the Sept. 11, 2001 attacks on the United States, and was convicted by a Belgian court in 2003 of plotting to blow himself up at the Kleine Brogel base, which housed U.S. soldiers.

He was imprisoned in Belgium until his extradition.

Based on the same alleged plot, he faces U.S. charges of conspiring to kill Americans abroad, conspiring to use weapons of mass destruction and supporting a foreign organization, according to an indictment in U.S. District Court in Washington, D.C.