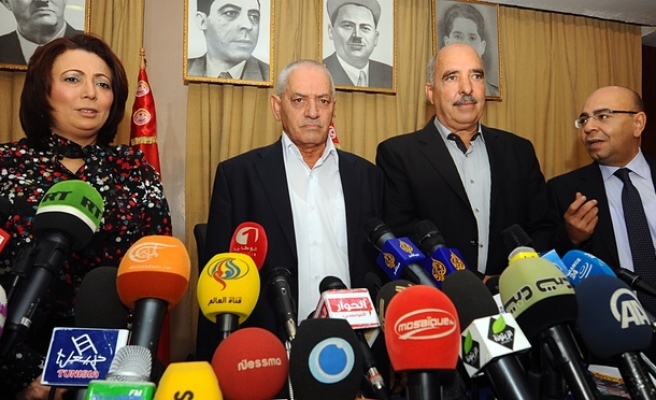 A collection of civil-society groups dubbed the Tunisian National Dialogue Quartet won the accolade on Friday for what organizers described as “its decisive contribution to the building of a pluralistic democracy in the wake of the Jasmine Revolution of 2011”.

The Norwegian Nobel Committee said the quartet was instrumental in enabling Tunisia “to establish a constitutional system of government guaranteeing fundamental rights for the entire population, irrespective of gender, political conviction or religious belief”.