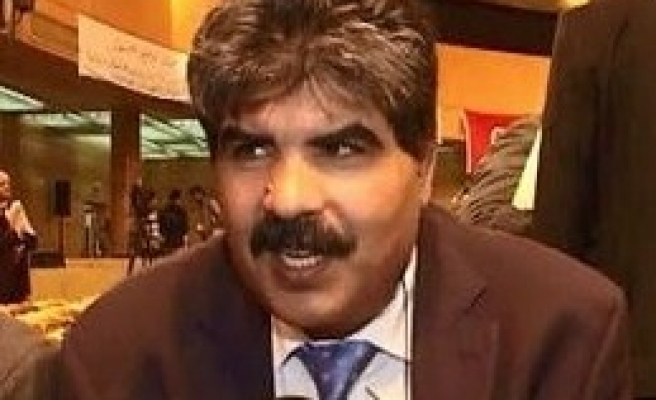 Brahmi was a member of the nationalist and secular Popular Party. Around six months ago the assassination of another secular politician, Chokri Belaid, led to protests across the country.