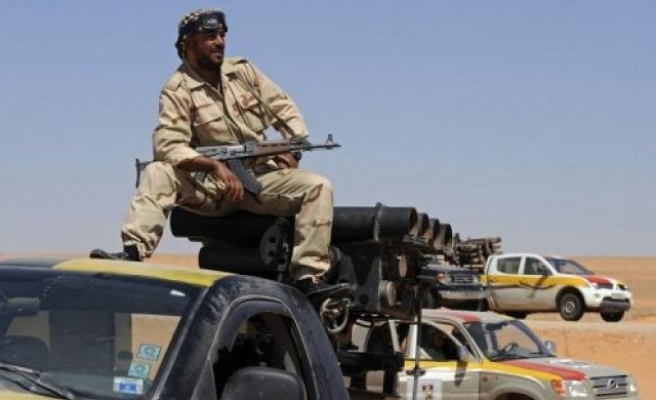 The Tunisian Foreign Ministry said in a statement issued late Tuesday that dozens of Tunisian nationals abducted earlier this week in the Libyan city of Sabartha had been released.

“We were abducted in Sabartha,” Wannas bin Mansour, one of the abductees, told Anadolu Agency following his release. “Our captors told us that we had been taken in order to pressure the Tunisian government to release a Libyan official recently arrested in Tunisia.”

The Tunisian Foreign Ministry, for its part, expressed its appreciation for the role played by the Libyan authorities in securing the abductees’ release.