Tunisia's Ennahda says not to back presidential candidate 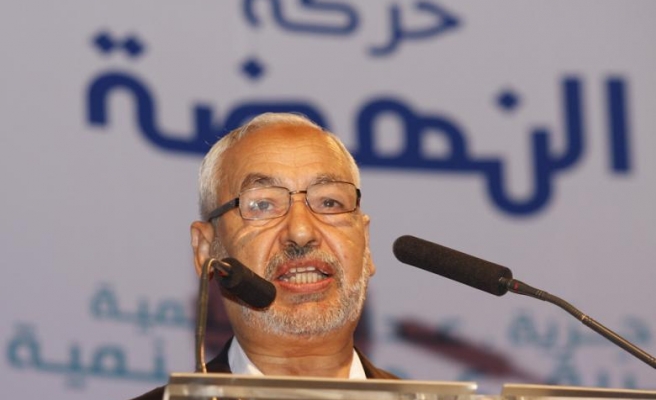 Tunisia's Ennahda party said Saturday that it will not back a specific candidate in the upcoming presidential runoff vote, due on Saturday, and asserted that its supporters have the freedom to choose whoever they believe would best serve the country.

"The party is committed to the interest and unity of the country, as well as the contribution to the success of an electoral process that is fair and transparent," Ennahda said late Saturday in a statement.

"The board [of the party] has decided not back any candidate, and it is delegating its voters and supporters to choose whom they deem best suited for Tunisia's presidency," the party added.

The runoff will see two candidates vie for highest office; Beji Caid Essebsi, the leader of centrist Nidaa Tounes party who clinched some 1.9 million votes (39.4 percent) in the first round, and interim president Moncef Marzouki, who won about 1.1 million votes (33.4 percent).