The Ennahda leader said that it was still possible that he would not run for a new term. 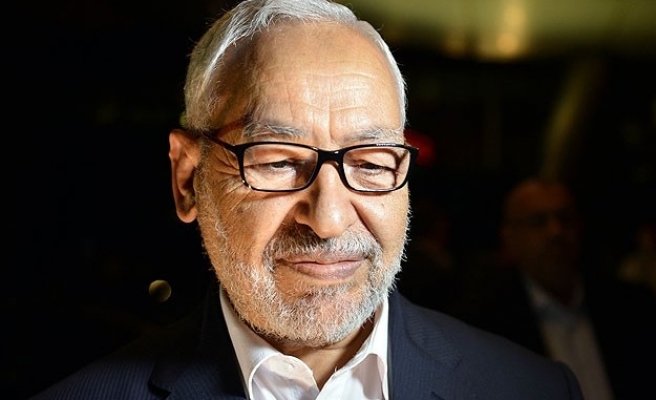 The incumbent head of Tunisia's Ennahda movement, Rachid Ghannouchi, said on Saturday that he was still undecided on whether he would run for a new term at the top of the movement during its 10th congress in the second half of this year.

Addressing attendees at a seminar in Tunisia's eastern town of Hammamet, the Ennahda leader said that it was still possible that he would not run for a new term.

"Ennahda is about to formulate its main conceptions," Ghannouchi said. "We cannot start talking about the relation between religion and politics before formulating these conceptions," he added.

He noted that his movement could learn lessons from Islamist movements in countries like Morocco and Sudan.

Ghannouchi, meanwhile, said that Tunisia succeeded in getting over intricacies related to its transition when its political rivals preferred consensus.

He said this consensus saved the country from tension.

Ennahda is expected to hold its 10th congress during the second half of this year. The congress will be the second to be organized inside Tunisia since the 2011 popular uprising that ousted longstanding President Zine al- Abidine Ben Ali.