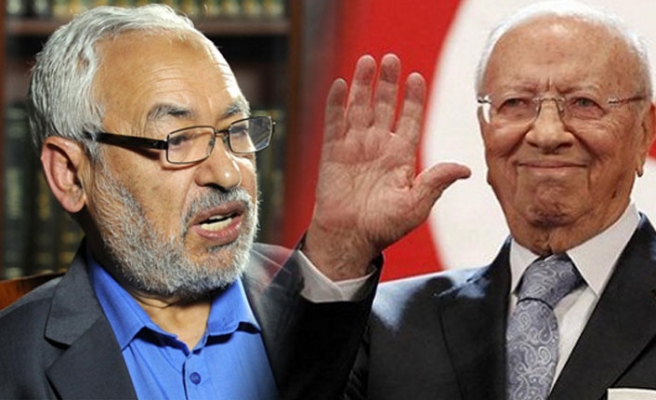 The remarks came in response to comments by Essebsi in which he criticized Ennahda for saying that Prime Minister Youssef Chahed should retain his post, according to statements broadcast by the private El-Hiwar television channel.

By ending his close working relationship with Ennahda, Essebsi had said that Tunisia was “taking a gamble”.

He did not elaborate further.

Ennahda, for its part, commended Essebsi for reassuring the Tunisian people that presidential and legislative elections would be held by the end of next year “with a view to enhancing the democratic transition process and confidence in Tunisia”.

Several months ago, Nidaa Tounes suffered an internal crisis between party executive director Hafez Essebsi (the president’s son) and PM Chahed, with the two accusing each other of hurting the party.