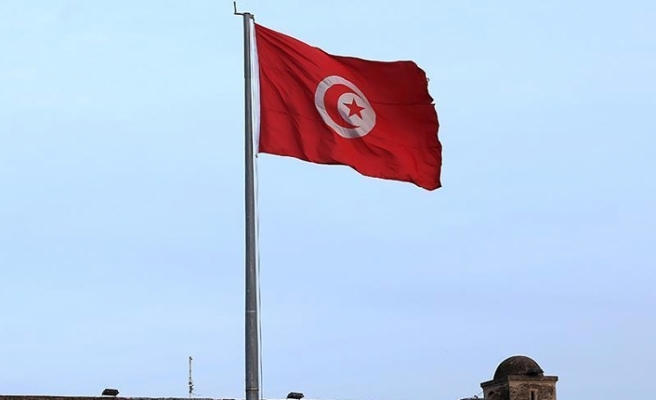 Founders of Tunisia’s “Red Vests” campaign said Friday that they would stage “peaceful demonstrations” across the country in coming days.

Campaign founder Riyad Jarad said at a recent press conference that the initiative had drawn its inspiration from France’s “Yellow Vest” protesters.

"The initiative fundamentally makes economic and social demands; it is intended to represent the poor and marginalized," he said, asserting that no political parties or entities stood behind the campaign.

Campaign organizer Naguib al-Dereidi said that 53 local coordination offices -- and nine regional ones -- had been set up countrywide over the course of the last week.

He held all the country’s political parties, including those in opposition, responsible for Tunisia’s deteriorating economic situation.

Yasin al-Warghi, another campaign member, said that organizers had issued a total of 22 demands, including an increase of the country’s minimum wage.

On Dec. 9, a group of Tunisian youth formally announced the establishment of the "Red Vests" protest movement with the ostensible aim of "saving Tunisia".