Turkish Foreign Ministry releases statement rejecting the 'undemocratic' coup in Burkina Faso, saying that it can endanger the peace process 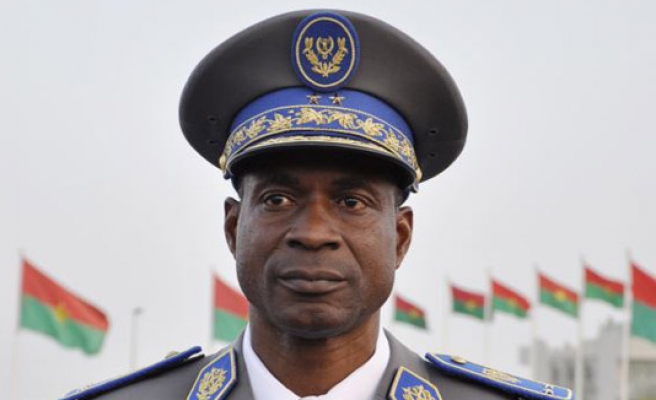 Turkish Foreign Ministry rejected a coup in Burkina Faso, where members of the presidential guard ousted the interim government Thursday.

"We reject the intervention on politics via undemocratic methods," the ministry said in a statement late Thursday.

"We believe that the coup, which impedes the development of democracy in Burkina Faso, will endanger the peace process and make the situation in the country much more fragile," the Turkish Foreign Ministry’s statement said.

Turkey also called on all sides to refrain from violence.

Balai Citoyen, a prominent civil society group, said on its Facebook page that more than a dozen people had been killed by members of the presidential guard in protests following the coup.