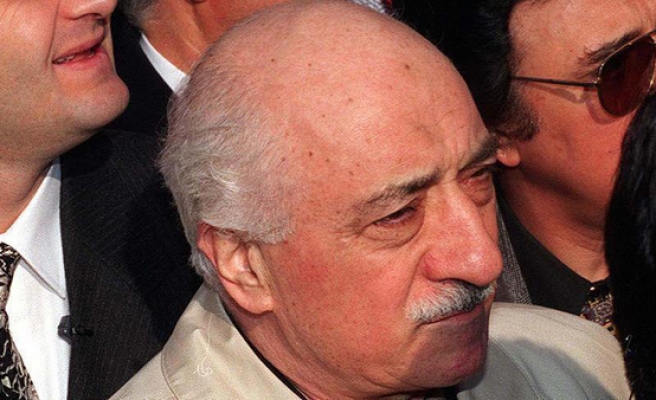 Six schools in Senegal linked to the Fetullah Terror Organization (FETO) have been taken over by a Turkish education foundation, an official told Anadolu Agency on Wednesday.

Hasan Yavuz, the vice president of Turkey's Maarif (Education) Foundation, said his organization has signed a memorandum of understanding with the Senegalese government to transfer all FETO-linked schools in the West African state to the nongovernmental organization.

He added that last week his organization had a meeting with Senegalese President Macky Sall and Foreign Minister Mankeur Ndiaye.

"Our goal is to prevent friends and brother countries from being hurt like us," Yavuz said.

He added that the aim of this is not just to take over schools but to promote Senegal’s economic and social future. "We are working to eradicate this organization everywhere," he said.

In recent weeks Guinea, Chad, and Sudan have signed agreements to transfer FETO schools to the Maarif Foundation. Somalia was the first country to suspend the FETO-linked schools in Africa on July 16, just one day after the bloody defeated coup in Turkey blamed on the terrorist group.

So far, over 80 FETO organizations operating abroad, including schools and training centers, have been shut down or transferred to the Turkish government.

FETO and its leader Fetullah Gulen are accused by the Turkish government of being behind the coup attempt and a long-running campaign to overthrow the state through the infiltration of Turkish institutions, particularly the military, police, and judiciary, forming what is commonly known as the “parallel state.”