According to initial information, nine people have died, 20 were injured 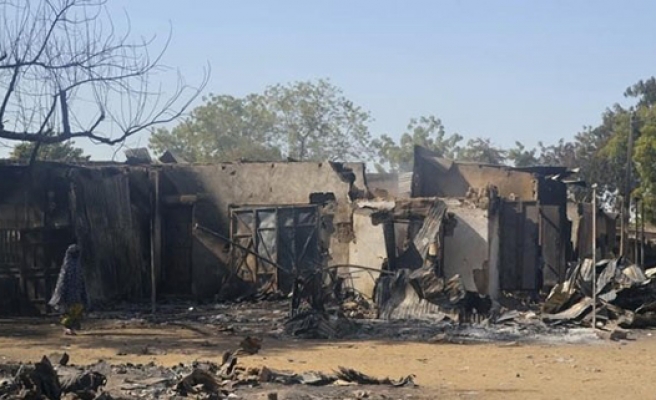 Two suicide bombers killed nine people on Sunday in twin attacks in northern Cameroon, an army official said, in an area near the border with Nigeria that has often been targeted by Boko Haram militants.

"According to initial information, nine people have died and 20 were injured," the official said, giving a toll that included the bombers.

The attacks in the far northern town of Kolofata brought to nine the number of suicide bombings in the area since July.

On September 3, the nearby town of Kerawa was hit by two suicide attacks that killed at least 20 people.

Cameroon is part of a five-nation force set up to fight Boko Haram alongside Nigeria, Chad, Niger and Benin.

Cameroon's far north region bordering Nigeria and Chad for the past two years has been targeted by a rising number of Boko Haram raids, kidnappings and, more recently, suicide attacks.