A statement from the foreign ministry says photographs of the aftermath of the clashes included images of bodies that 'in the absence of the bodies, could be' those of Italian citizens 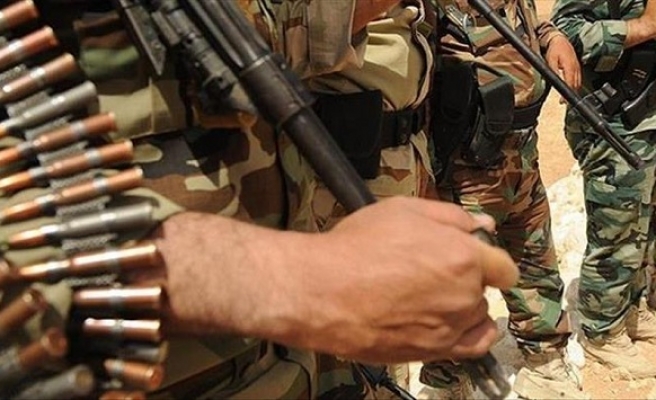 Italy said on Thursday that two of its nationals had likely been killed in clashes between ISIL extremists and local militia fighters near the Libyan city of Sabratha.

A statement from the foreign ministry in Rome said photographs of the aftermath of the clashes included images of bodies that "in the absence of the bodies, could be" those of Italian citizens Fausto Piano and Salvatore Failla.

The two men were among four employees of Italian construction company Bonatti who were kidnapped in July 2015.

The foreign ministry said the families had been informed and further efforts were underway to try and positively identify the victims.

There was no comment from the ministry on media reports that the Italian hostages had been used as human shields by ISIL.

Sabratha has been the scene of intense skirmishes between local militias and ISIL fighters since last month's US attack on an ISIL training camp on the outskirts of the city, which left 50 people dead.

ISIL subsequently seized control of the centre of the city only to be pushed back to the outskirts last week.

The two Italians were kidnapped in July 2015 in the Mellitah region west of Tripoli.