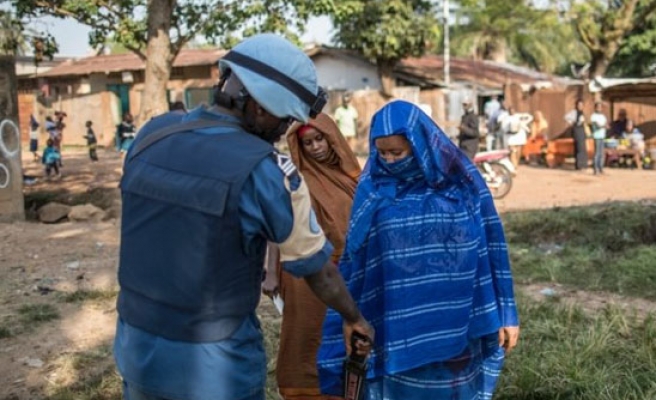 Two people loyal to the ruling party in troubled Burundi were "executed" overnight in the centre of the country, a local official and witnesses said Saturday.

Burundi has been in crisis since April when President Pierre Nkurunziza ran for and won a controversial third term, sparking street protests, a failed coup, regular killings and a nascent rebellion.

More than 400 people have died in the violence and at least 230,000 have fled the country.

"Armed criminals arrived on a hill straddling Gacimbirigongo and ordered the locals to come out of their houses," said Celestin Singirankabo, the head of the commune of Gisozi where the town is located.

"They called out two people by name and asked them to step forward and then shot them dead," he said, adding that a probe had been launched.

One was a local elected member from the ruling CNDD-FDD party and the other a member of a youth league, the Imbonerakure, according to two witnesses who spoke to AFP by phone.

The Imbonerakure is linked to the party in power and has been branded a militia by the United Nations.

There has been a resurgence of violence in Burundi after a relatively peaceful month with at least five people killed and some 50 injured in several grenade attacks in the capital Bujumbura this month.