Russian embassy declined to say when the kidnapping happened or give details on the identity of the Russians or their abductors. 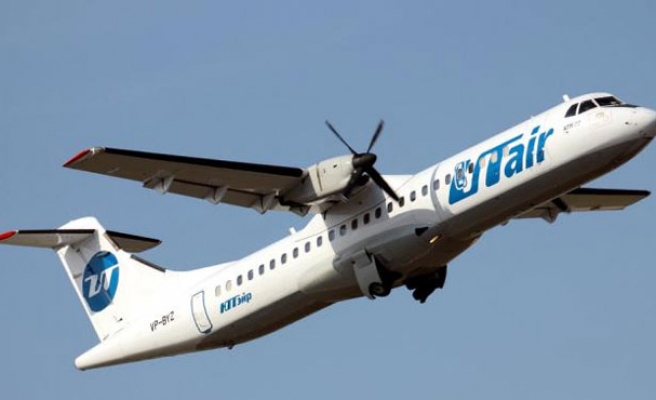 Two Russians working for UTair airline have been kidnapped in Sudan's Darfur region, the Russian airline and the Russian embassy in Khartoum said on Tuesday.

UTair, which has a contract for work with the U.N.-African Union peacekeeping mission in Darfur (UNAMID), said two of its employees had been seized in the town of Zalingei on Jan. 29.

"A UNAMID minibus was blocked by six cars. The passengers were forced to get off the minibus at gunpoint and led off in an unknown direction," the company said in a statement, adding that the hostage-takers had not yet made any demands.

A Russian embassy spokesman in Khartoum confirmed the men had been captured but gave few details. Egyptian state television reported the two were pilots but the company did not confirm this.

A UTair helicopter with the U.N. mission in the neighbouring South Sudan (UNMISS) was shot down last year and three of its crew were killed.