Their vehicle triggered an improvised explosive device (IED) late Monday on a road near Nassoumbou, near the Malian border, they said. 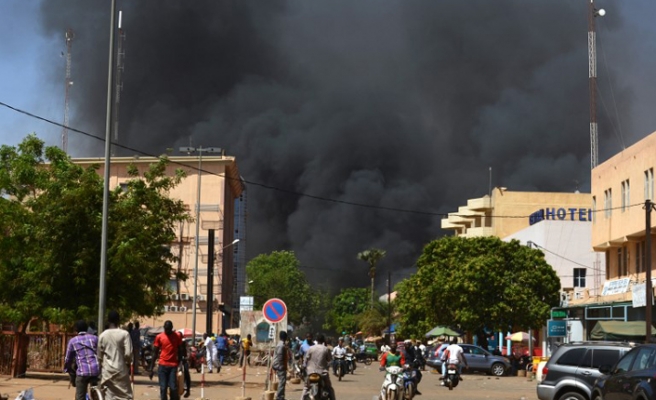 Two soldiers were killed and three were injured, two of them seriously, in a blast in northern Burkina Faso, the theatre of a extremist insurgency, security sources said Tuesday.

The landlocked Sahel country has seen regular attacks since the start of 2015.

The north and the east are the worst-hit areas, while the capital Ouagadougou has been attacked three times.

In the last month, around two dozen members of the security forces have been killed, mainly by IEDs, according to an unofficial tally.