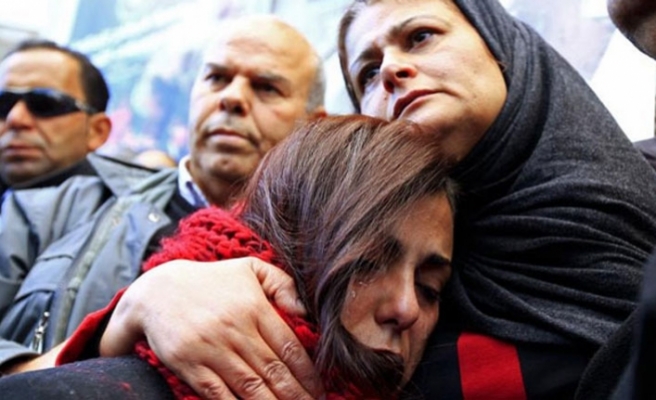 The bodies of two Tunisian journalists have been found in Libya after having been abducted four years ago, according to local media reports.

“The bodies of Tunisian journalists Sufian al-Shawarbi and Nadeer al-Qatari were discovered in the Bu Mesafir forest on the outskirts of the city of Derna,” Alnabaa, a private Libyan television channel, reported late Monday.

Found by forces loyal to Libyan military commander Khalifa Haftar, the bodies have since reportedly been taken to Benghazi and the slain journalists’ next of kin contacted.

Neither Haftar’s forces nor Tunis have yet to comment on the reported discovery.

Al-Shawarbi and al-Qatari were both abducted in Libya in September of 2014 by an unidentified armed group while covering events in the conflict-ravaged country.