Investigations remain ongoing to determine the exact source [of the illness] by testing all sources of water, including water being sold commercially 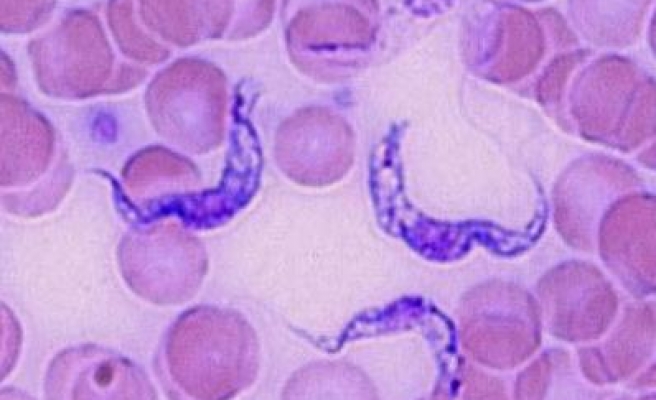 "We would like to inform the general public that there is an outbreak of Typhoid in Kampala and in some parts of the neighbouring Wakiso and Mukono districts," Jane Ruth Aceng, director-general of health services, told reporters.

She said the first Typhoid infection had been reported on Feb. 6.

"So far, two people are confirmed to have died of the disease, while 11 more deaths are still being investigated," Aceng said.

She added that a total of 142 people had so far been found with symptoms of Typhoid.

According to the Health Ministry, 20 to 30 more people have complained of Typhoid-like symptoms, including fever, abdominal pain and cough.

"Investigations have revealed that people are being infected by something they are eating or drinking at their workplaces," Aceng said.

"Investigations remain ongoing to determine the exact source [of the illness] by testing all sources of water, including water being sold commercially," she added.

Typhoid is a common bacterial disease usually transmitted by the ingestion of food or water contaminated with feces.

"It is important that people are treated early to avoid the possible spread of the disease," Aceng said.

She lamented, however, that Uganda currently lacked Typhoid vaccines, going on to call for the use of antibiotics to treat the disease.