Sudan and Uganda have long accused one another of supporting rebel groups active on each other's territory. 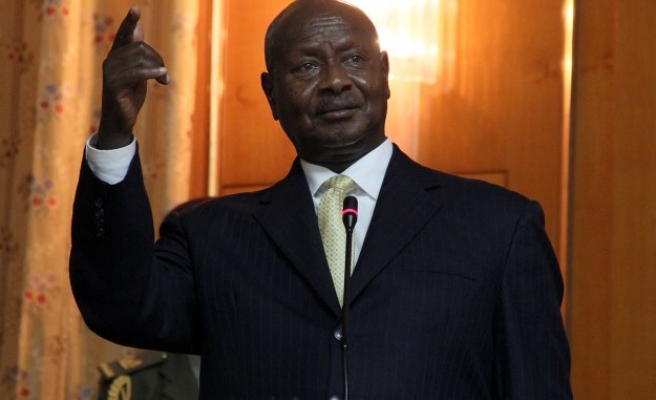 Minister of State for the Sudanese Foreign Ministry Obeid-Allah Mohamed said Tuesday that Uganda had expelled a number of Sudanese rebels from its territory.

At a press conference in Khartoum held after his return from Uganda, Mohamed said that "topics of a security and military nature" had "dominated discussions" during his visit.

According to Mohamed, the delegation was answering an invitation from Museveni to his Sudanese counterpart, Omar al-Bashir, to discuss security issues and bilateral relations.

On Sunday, Mohamed said President Museveni had pledged to expel senior members of Sudanese rebel groups from his country.

"A follow-up mechanism was established to monitor the meeting's outcome, especially in terms of security," Mohamed said.

Sudan and Uganda have long accused one another of supporting rebel groups active on each other's territory.

Tension between the two countries persisted even after South Sudan and Sudan signed a 2005 peace deal that eventually opened the door for the independence of South Sudan in 2011.

Sudan has repeatedly accused Uganda of pursuing an "expansionist" agenda in South Sudan.