Tourists will now be required to pay $100 for a 90-day multiple-entry visa that will allow them to enter all three countries. 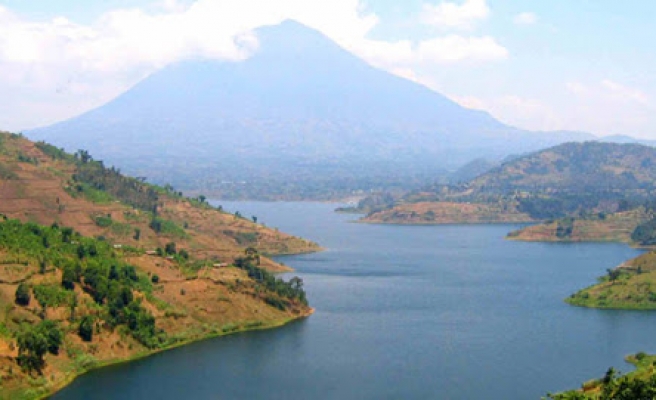 Tourists will now be required to pay $100 for a 90-day multiple-entry visa that will allow them to enter all three countries, all of which are members of the East Africa Community (EAC), instead of paying $150 to enter each country in turn.

Burundi, another EAC member, has not yet stated its position on the Single Tourist Visa.

Tanzania, for its part, has long argued that a single visa system would compromise its security by surrendering its control over who enters the country.

The tourism boards of Kenya, Rwanda and Uganda now must work on a joint marketing platform, which will be done in the next two weeks.

"East Africa is now borderless. We believe in a borderless border," Steven Asiimwe, CEO of the Uganda Tourism Board, told Anadolu Agency on the sidelines of an EAC summit.

"The Single Tourist Visa opens a world of opportunity in just one process," he added.

According to Asiimwe, global tourism trends have shown that travellers are more interested in "holistic" travel experiences and that most tourists prefer to visit multiple countries in a single trip.

"And the sister states have now made this possible through a single tourist visa," he said.

By adopting the single visa, he added, Uganda, Kenya and Rwanda had opened their doors to over one billion potential tourists from all over the world.

Asiimwe revealed that Uganda had raised $1.1 billion in tourism revenue in the 2012/13 fiscal year.

"Visitors keep changing the reasons for entry. One will come for business and trade, and then along the way they decide to go for pleasure and tour our game parks and waterfalls, among other areas of interest," he noted.

Of the three countries, Asiimwe said, Kenya had generated the most from tourism in 2012/13, accumulating $3 billion due to its large hotel industry and wildlife.

Rwanda, which is still developing its tourism sector, earned only $300,000 in tourism receipts for the same period, he added.

Sole Amat, a Spanish tourist on her first visit to East Africa, raved about the new single-visa system.

"It's amazing; we got the visa. Before coming here, it was difficult and expensive," she told AA.

"I look forward to moving around [the three countries]," Amat added. "It will depend on money, but it's a possibility."