Local activists say that they notified army about presence of suspicious groups in area, but to no avail 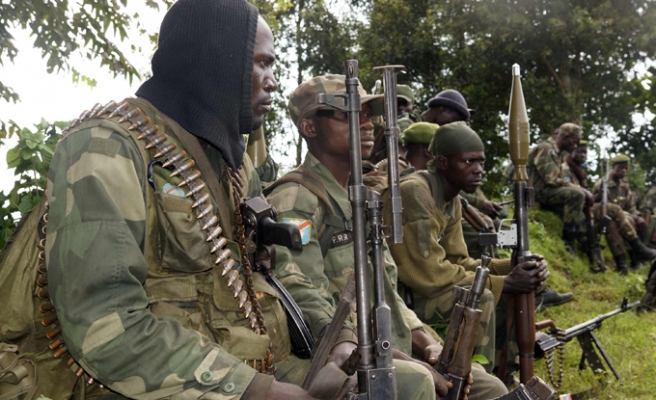 Saambili Bamukoka, head of the Watalinga community, said, "Ugandan ADF rebels attacked a civilian car between the cities of Mbau and Kamango [eastern DRC] on Thursday night. They killed the passengers and burned the car."

He added that the "Mbau-Kamango road has become a deadly route because we record kidnappings, killings and ambushes there all the time. We call on the military to help us."

Teddy Kataliko, president of the civil society of Beni, said that they had notified Congolese military forces about the presence of suspicious groups in the area but that the military did not react.

The ADF, which has been based in the eastern DRC since 1995, is comprised of several armed groups opposed to Ugandan President Yoweri Museveni.

Since 2014, ADF rebels have carried out multiple attacks in eastern DRC leaving more than 450 people dead, according to Human Rights Watch.