Thousands, fleeing violence in eastern Congo, have streamed over the border in the past few years 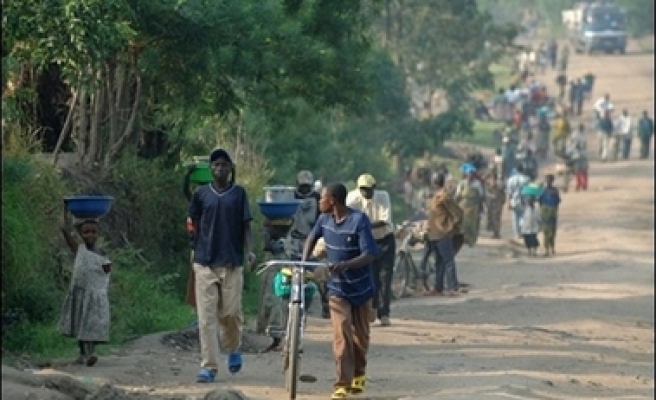 Uganda will begin repatriating as many as 184,000 Democratic Republic of Congo (DRC) refugees after a large number of them asked to go home, a junior minister told Reuters on Tuesday.

Thousands, fleeing violence in eastern Congo, have streamed over the border in the past few years, but in November, the Congolese army, backed by UN troops, crushed the last major insurgency threatening to return the region to all-out conflict.

Eastern Congo has been plagued by violence since 1997 when rebels backed by Rwanda and Uganda deposed Mobutu Sese Seko. The ensuing conflict killed millions and left hundreds of thousands as refugees in neighbouring countries.

"We expect to begin this repatriation process soon... no one will be forced although a lot of them have willingly expressed a wish to be returned to their country," junior minister for disaster preparedness and refugees, Musa Ecweru, said.

Congo and the UN plan to eradicate all insurgents in the country, and early this year they launched an offensive to defeat Ugandan Islamist rebel group, ADF-NALU, that has been sheltering in the region's jungles since the mid 1990s.

Ecweru said Uganda wanted to avoid the dangerous journeys that some refugees have already made across Uganda's Lake Albert, which straddles its border. Several boating accidents occur on the lake every year.