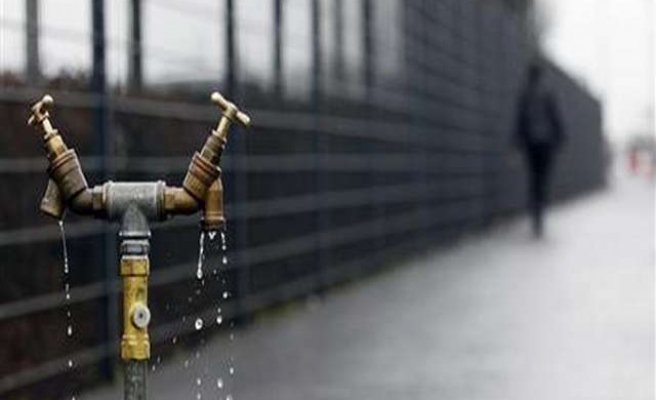 "Lake Victoria is just a few kilometers from here, but there are many people in Kampala without safe water – which is also the case in the countryside," he said.

Lake Victoria is the largest tropical lake in the world and the second largest freshwater lake by surface area.

As of June 2014, almost 73 percent of Uganda's urban population has access to safe water, according to the Water and Environment Ministry. In the countryside, however, the figure falls to 64 percent.

Rugunda said some 85 percent of the diseases found in Uganda were sanitation- and hygiene-related, with a high incidence of diseases such as diarrhea, intestinal worms, cholera, dysentery, typhoid and scabies, among others.

He said the government was currently implementing a multi-sectoral approach to the problem aimed at increasing local supplies of clean water and improving sanitation.

WaterAid Executive Director Barbara Frost said her organization was visiting Uganda to hear what the government, civil society and private sector were doing to resolve the issue.

"We are doing it in part to help us think about how WaterAid can be most effective over the next five years in contributing as a member of civil society," she told the Anadolu Agency.

WaterAid has been operating in Uganda for the last 30 years.

"We want to focus on and address those people who haven't got access [to safe water]… who don't have toilets, who have poor hygiene," said Frost.

"We want to increase our impact, either by increasing funding or trying to do things differently," she added.