Museveni has accused Mbabazi of taking decisions in the ruling party without consulting him. 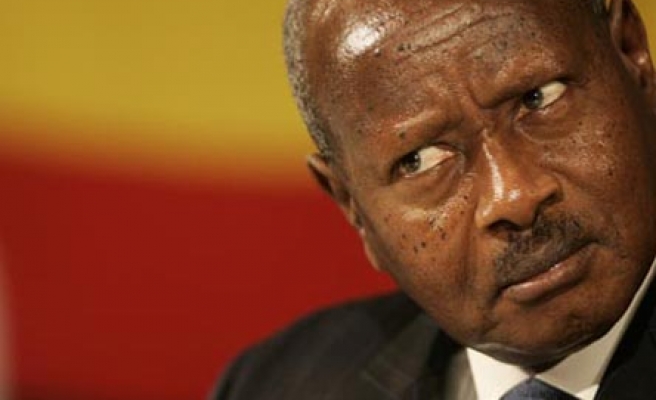 Ugandan President Yoweri Museveni has replaced his prime minister, the government said in a statement on Friday, removing a former ally who some analysts had seen as a potential contender for the top job.

Amama Mbabazi, a lawyer, had enjoyed a close relationship with Uganda's veteran leader, but relations between the two became strained recently, with Museveni accusing Mbabazi of taking decisions in the ruling party without consulting him.

Mbabazi had not said if he wanted to run in the 2016 presidential race, when Museveni is widely expected to seek to extend his 28-year rule. The president, one of Africa's longest serving leaders, has also not stated his intentions.

Lawmakers from the ruling National Resistance Movement passed a resolution in February saying the president should remain the party's sole presidential candidate, a move analysts said it appeared in part aimed at blocking any bid by Mbabazi.

Mbabazi did not comment on his plans but his wife, Jacqueline Mbabazi, also a senior figure in the party, had criticized the resolution, saying it was illegal since the legislators had no powers to impose a candidate on the party.

She told Uganda's Daily Monitor newspaper that it "exposed fascist tendencies" in the party and "what is obvious is that Hon. Mbabazi is a target of orchestrated cliques and groups."