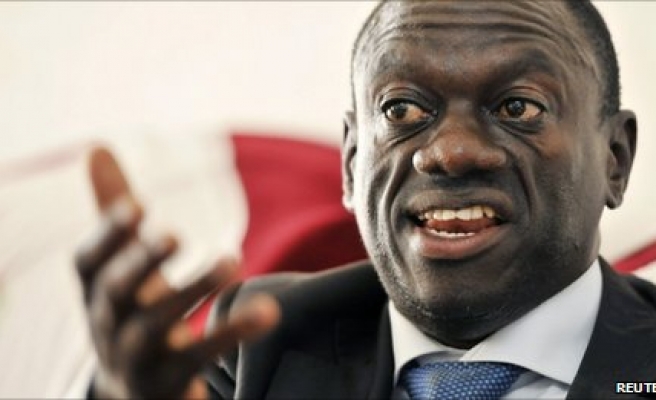 Uganda's leading opposition figure, Kizza Besigye, will appear in court on Wednesday after he was arrested on suspicion he intended to stage illegal rallies.

Activists from a group banned by the government said last week they were planning protests against what they see as unfair taxes on piped water and kerosene.

Besigye has been detained several times since he championed opposition demonstrations over high fuel and food prices in 2011 that were crushed by the security forces, leaving at least nine people dead.

Opposition groups have stepped up their campaign against President Yoweri Museveni's governmentover the past month, a move which has coincided with police re-starting frequent arrests of Besigye and other opposition figures.

Besigye has often declared his support for political pressure group For God and My Country (4GC), which is behind the planned protests over the water and kerosene taxes. Onyango said 4GC was banned by the government last year.

Onyango said participating in 4GC activities or being a member of the organisation was illegal.

"So far his numerous arrests have yielded little other than the curtailment of critical debate of governance issues in Uganda," Maria Burnett, senior Africa researcher at New York-based Human Rights Watch, said.