UK to send troops to boost border security in Libya 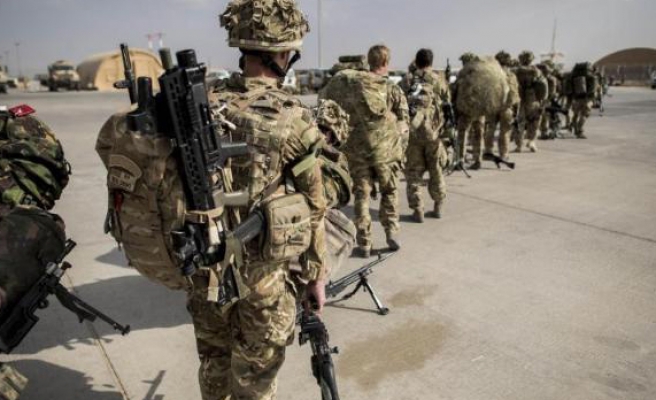 "A training team of some 20 troops from the 4th Infantry Brigade is now moving to Tunisia to help counter illegal cross-border movement from Libya in support of the Tunisian authorities," he said.

Britain should not have a "combat role" in Libya but would be ready to provide military advice and training for the Libyan government if asked to do so and only with the prior consent of British MPs.

He denied that British pilots embedded with other air forces had taken part in missions over the country.

Libya has had rival parliaments and governments since 2014, after a militia alliance overran Tripoli and forced the internationally recognised administration to flee to the remote east of the oil-rich nation.

Extremists including ISIL have exploited the chaos, raising fears of jihadists using the Libyan coast as a launchpad to infiltrate Europe and carry out attacks.

Libya was thrown into turmoil after a NATO-backed uprising that toppled longtime dictator Moamer Kadhafi in 2011.

Western countries have agreed that military action is needed to dislodge ISIL in Libya, but world powers want a national unity government installed to request help before formally intervening.