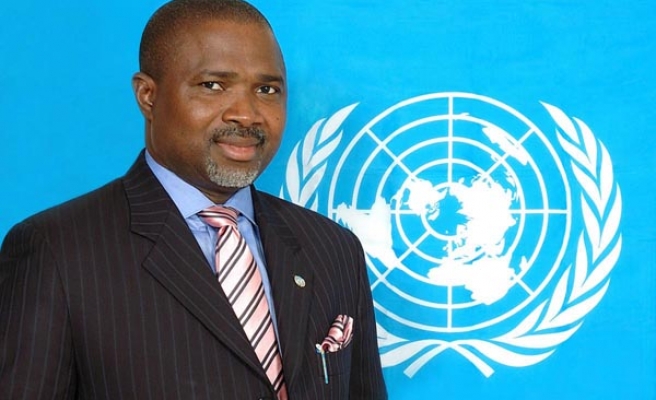 The UN’s human rights representative in Uganda called Tuesday for a swift and independent investigation of allegations of police mistreatment of opposition politicians.

Uchenna Emelonye, of the UN’s Office of the High Commissioner for Human Rights (OHCHR), highlighted allegations concerning the arrests of Forum for Democratic Change (FDC) members heading to Rukungiri in the country’s southwest ahead of next year’s presidential election.

During the incident, a female opposition politician was publicly stripped.

“We are very concerned about allegations of excessive use of force and degrading treatment by officers of the Uganda Police Force on Oct. 10,” he said. “Of particular concern to the office are allegations that a woman was publicly stripped by police officers as she was being arrested.”

Fatuma Zainab, environment secretary for the FDC, told Anadolu Agency last week how she was stripped naked during the arrests.

Emelonye urged the government to “promptly launch an independent investigation into these and other related incidents” and “hold accountable any officer or officers who may have used excessive force or subjected individuals to cruel, inhuman or degrading treatment”.

He said the High Commissioner was “equally disturbed by the apparent use and frequency of preventive arrest by police, particularly against leaders of opposition political parties.”

Fred Enanga, a police spokesman, cited “national security” in his response to the OHCHRs’remarks.

“As much each individual should enjoy this country, some of these rights are not absolute,” he said. “Especially when it comes to issues to do with national security, there are certain limitations.”