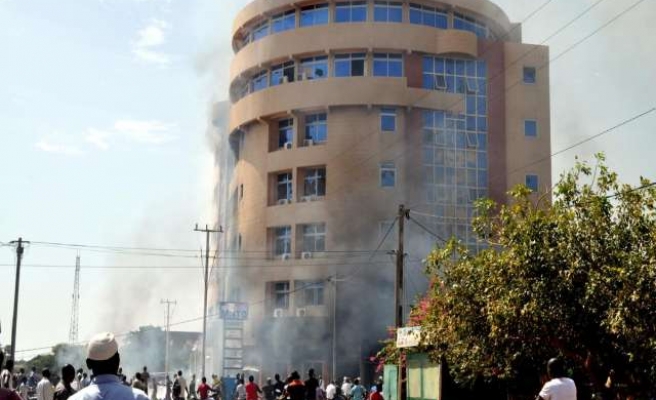 UN Secretary-General Ban Ki-moon has condemned a coup in Burkina Faso, where members of the presidential guard ousted the interim government Thursday.

In a statement issued by his spokesman, Ban sharply condemned the overthrow of former President Blaise Compaore and demanded "restraint" from the troops who staged the coup.

"Those responsible for the coup d’état and its consequences must be held accountable", he added.

Balai Citoyen, a prominent civil society group, said on its Facebook page that more than a dozen people have been killed by members of the presidential guard in protests following the coup.

"[Ban] deplores the violence reported in the country and calls on the Burkinabe defense and security forces to exercise restraint and ensure respect for the human rights and security of all Burkinabe citizens," read the UN statement. Burkinabe is a demonym of the former French colony.

The UN chief called for the immediate release of interim President Michel Kafando and Prime Minister Isaac Zida, who were detained during a Cabinet meeting Wednesday.

The U.S., France and the African Union have also condemned the coup in the former French colony.