Clashes between army, insurgent group led to 31 deaths in central Congo this past weekend 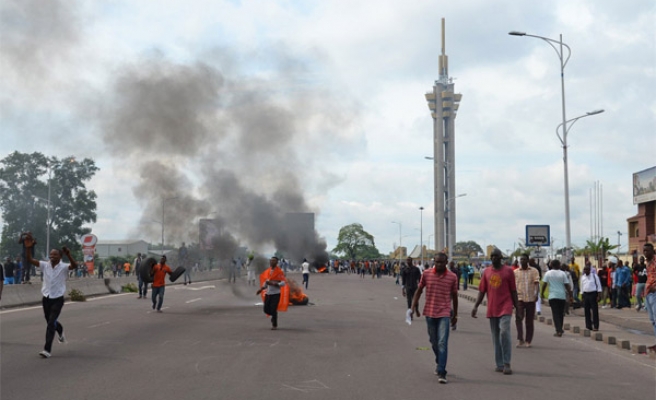 The UN Organization Stabilization Mission in the Democratic Republic of Congo (MONUSCO) late Tuesday expressed deep concern over the escalation of violence in the central part of the country after the deaths of 31 people last weekend.

"MONUSCO strongly condemns violence from whatever quarter, and remains concerned at the increasing levels of violence in the Kasai and Kasai-Central provinces and reaffirms its commitment to supporting the authorities in restoring State authority and bringing calm,” said Maman Sidikou, the Special Representative of the United Nations Secretary-General in the DRC.

The UN also extended its condolences to the families of the victims and condemned human rights abuses that have been committed in the region.

"A MONUSCO multidisciplinary team will be traveling to Tshikapa in the coming days to assess the situation and meet with local authorities with a view to supporting them in enhancing security measures,” the statement added.

At least 31 people were killed in clashes between Congolese forces and an insurgent group over the weekend in central DRC on Monday.

Some 15 Congolese soldiers were also wounded as a result of the clashes that began Saturday.

The DRC has been hit by violence for over two decades during which the Congolese army and local self-defense groups have been fighting various militia groups in the eastern part of the country.