UN envoy calls for stepping up fight against al Shabaab 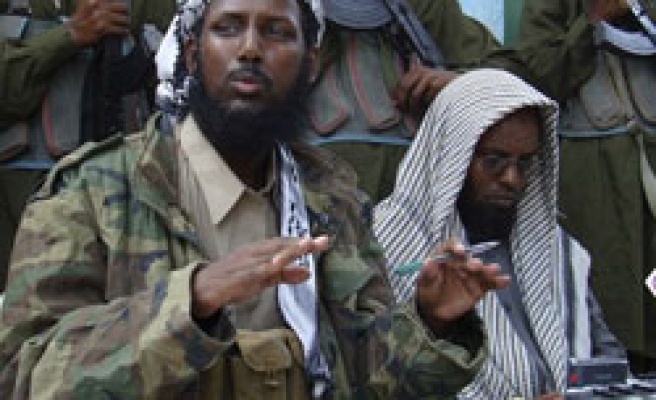 The United Nations envoy for Somalia called on Tuesday for additional African troops to counter al Shabaab, which he said numbered some 5,000 people and posed an international threat.

Nicholas Kay, U.N. special representative for Somalia, condemned the deadly attack on Westlake mall in Kenya, which the group has claimed responsibility for, and said that there was a "once-in-a-generation" opportunity to help bring peace to Somalia.

"Security remains the number one challenge, the control and defeating of al Shabaab is key to this," Kay told a Geneva news briefing. "The amount of money that we're talking about that's required for the extra effort in Somalia would be very small. But the cost of walking away would be very expensive."