﻿The mission began its work in Libya following the ouster and death of longtime strongman Muammar Gaddafi in 2011. 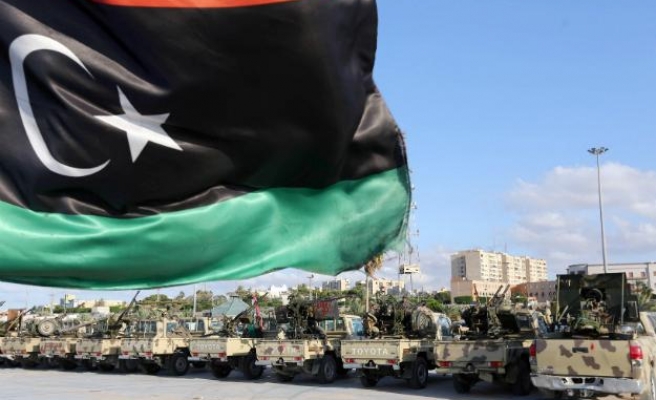 The United Nations Support Mission in Libya on Wednesday said it was temporarily reducing its staff due to deteriorating security conditions in the troubled North African country.

Hundreds of foreign nationals are attached to the mission, which provides Libyan authorities and institutions with military, technical and financial consultation.

The mission began its work in Libya following the ouster and death of longtime strongman Muammar Gaddafi in 2011.

The mission's senior public information officer, Samir Ghattas, said the decision to scale down staff would be reconsidered once the local security situation improved.

He did not, however, say how many mission staffers would depart or how long the staff reduction would last.

He said the move would eventually affect the activities of the mission, which would nevertheless continue to provide the Libyan government with consultation.

Libya has been dogged by political and security unrest since Gaddafi's 2011 ouster and death.