Nearly 27,000 people of the Nuer tribe, from which rebel leader Riek Machar hails, have been displaced in the area which has not been easy for aid and other services to reach 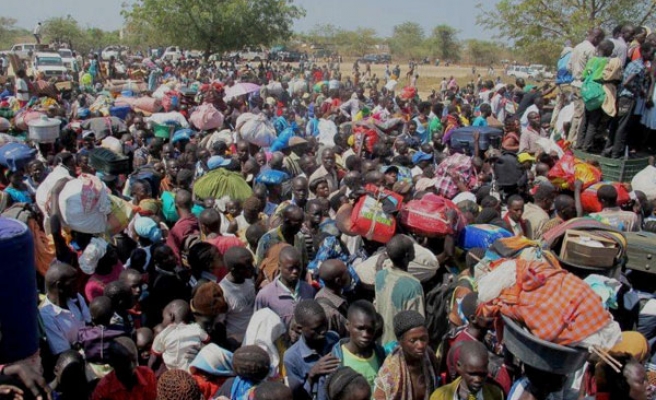 "I came to see the situation of the people and how humanitarian assistance is going on. I have noticed that there is a problem," Kang told a group of internally displaced person (IDP) in a small speech during her visit to Lankien town in Upper Nile State on Thursday.

"We will do what we can to see that this situation is addressed," she added following a visit to the host communities in the town.

"But the most important thing is that access of humanitarian aid should be made available so that our aid workers can reach you people," Kang told the gathering.

Nearly 27,000 people of the Nuer tribe, from which rebel leader Riek Machar hails, have been displaced in the area which has not been easy for aid and other services to reach. The IDPs in the town have settled with either host communities or relatives.

According to a factsheet of UN Office for the Coordination of Humanitarian Affairs (OCHA), the majority of the people of Lankien and other counties in the country's northern belt are in crisis level of food security and partners are delivering food through airdrops.

Malnutrition is on the rise and access to safe water is also a challenge, according to the factsheet.

South Sudan, which became independent in 2011 after seceding from Sudan, descended into chaos and bloodshed late last year following an alleged coup attempt against President Salva Kiir by his sacked vice-president Machar.