More than 11,000 refugee families across five camps have been devastated by heavy rains and flooding. 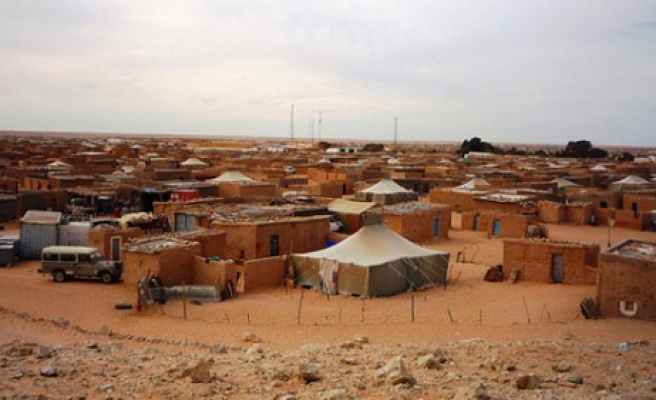 The UN refugee agency has airlifted emergency aid including tents, blankets and plastic sheeting to distribute to as many as 11,000 refugee families at five camps in southwestern Algeria devastated by heavy rains and flooding.

Around 60 per cent of public buildings at the camps will need some kind of reconstruction following the deluge, first responders found after a preliminary evaluation.

"The extent of devastation in Tindouf is overwhelming, with pooled water as far as the eye can see. Thousands of families lost their homes overnight and much of their personal belongings," UNHCR representative Hamdi Bukhari said.

"The airlifted relief items will partially compensate their losses, but rebuilding their lives will be an extraordinary task, and UNHCR stands ready to support this effort. Shelter, food and water are the most urgent needs," he added.

UNHCR is leading the emergency response with support from the Algerian government, other UN agencies and partners on the ground.

The most immediate needs are food, drinking water, and shelter. Distribution of the emergency items has begun, starting with the most affected households.

This month marked the 40th anniversary of the Sahrawis being sheltered in the camps near Tindouf. They fled the territory of Western Sahara in 1975, making it one of the most protracted refugee situations in the world. Despite this, very few people know about their plight. It is often referred to as a "forgotten crisis," and the Sahrawi refugees a "forgotten people."

Prior to the flooding, UN agencies and humanitarian organizations active in the Tindouf Sahrawi refugee operation have been facing severe funding shortfalls, which have restricted their regular activities, including provision of food aid. UNHCR, WHO, UNICEF and WFP this week submitted a joint US $20 million funding appeal to respond to the crisis.