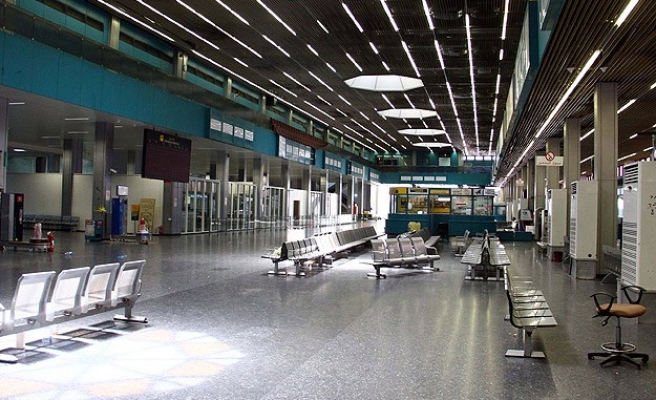 Unidentified fighter jets on Friday bombarded several sites in western Libya belonging to Brotherhood allied militias, according to eyewitnesses and a source affiliated with the "Dawn of Libya" militant group.

The bombardments did not result in any casualties or material damage, according to witnesses.

"On Friday, unidentified air units targeted four sites where Dawn of Libya forces have been stationed, near the towns of Bir al-Ghanem and Shakshouk [located roughly 100km west of capital Tripoli]," a Dawn of Libya source told The Anadolu Agency, requesting anonymity.

Friday's airstrikes did not result in any casualties, nor had there been any damage to military equipment, the source said.

In August and September, unidentified warplanes bombarded several sites in western Libya associated with the Dawn of Libya.

At the time, militant leaders had accused both Egypt and the United Arab Emirates of launching the airstrikes, although both countries later denied any involvement in the attacks.

Meanwhile, a Libyan official on Friday denied reports that airports in western Libya had been shut, asserting that all of the country's airports were operating normally.

"All reports claiming that airports in the western region had been closed are false," Mohamed Beit al-Mal, the head of Libya's Airports and Civil Aviation Authority, told The Anadolu Agency.

"Traffic in all airports is proceeding as usual," Beit al-Mal said.

"Closing down airspace and airports is the prerogative of the [civil aviation] authority, and we haven't received any official request to do so," he added.

AA was unable to obtain immediate comment on the reports from pro-Haftar forces.