Up to 80 people killed by suspected Ugandan rebels in Congo 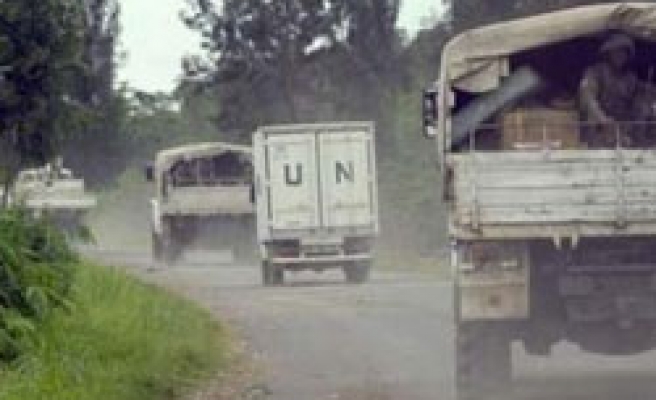 Suspected Ugandan ADF-NALU rebels have killed between 50 and 80 people in attacks near the eastern Congolese town of Beni, slitting the throats of many of their victims, local sources and witnesses said on Friday.

In a statement, Civil Society of North Kivu, the province where Beni is situated, said the killings had occurred on Thursday evening about 10 km (6 miles) east of Beni airport, where U.N. peacekeepers, known as MONUSCO, are based.

"We already saw 70 bodies. The authorities are searching for other bodies," said a priest who saw the massacre site.

The attackers were dressed in Congolese army fatigues and pretended to be soldiers before the killings and they slit many of their victims' throats, said the priest, who declined to be named.

Authorities in the Democratic Republic of Congo and civil society groups have blamed a string of recent attacks in the east of the country on ADF, a secretive organisation formed in the 1990s to fight the Ugandan government, though some analysts have questioned this assessment.

North Kivu Governor Julien Paluku told Reuters nine bodies had arrived at the morgue in the nearby town of Oicha after the latest attacks, but said the toll could rise. Paluku also blamed the Ugandan rebels for the deaths.

"They were savagely killed by the ADF ... It was far from the main road. About 12 kilometres from Mavivi, I believe, in the bush," he said.

In Beni, U.N. spokesman Major Raphael Shonza said MONUSCO could not confirm details of the attacks but would send troops on Saturday to the site of the violence.