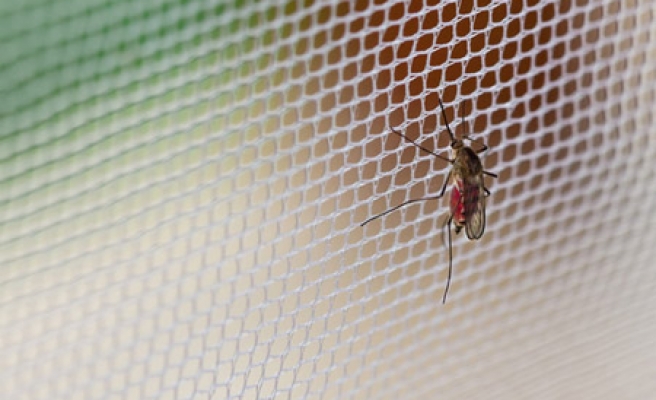 A Burkina Faso man has been charged with defrauding more than $12 million out of the US government and a Swiss-based fund by supplying faulty, Chinese-made mosquito nets, US prosecutors said Friday.

Malamine Ouedraogo, 33, faces up to 20 years in jail if arrested and convicted on one count of wire fraud. He remains at large.

The Global Fund, which is supported by the US Agency for International Development (USAID), allegedly gave Ouedraogo $12 million to buy and distribute more than two million UN-certified mosquito nets as part of a USAID campaign against malaria in Burkina Faso.

The mosquito-borne disease is the biggest cause of death in the west African country.

But instead of buying the nets from the recommended manufacturer in Thailand, as promised, US prosecutors say Ouedraogo sourced the nets in 2010 from a much cheaper supplier in China.

The nets allegedly contained little or no insecticide, and were fraudulently packaged as if they had come from Thailand.

Nets not treated with insecticide fail to repel mosquitos and can develop holes over time that mosquitos can penetrate, therefore presenting a much greater health risk to users.

The indictment comes after John Ashe, a former president of the UN General Assembly, was charged in New York this month for allegedly taking $1.3 million in bribes from Chinese businessmen.