US drones kill at least 150 al-Shabaab fighters in Somalia 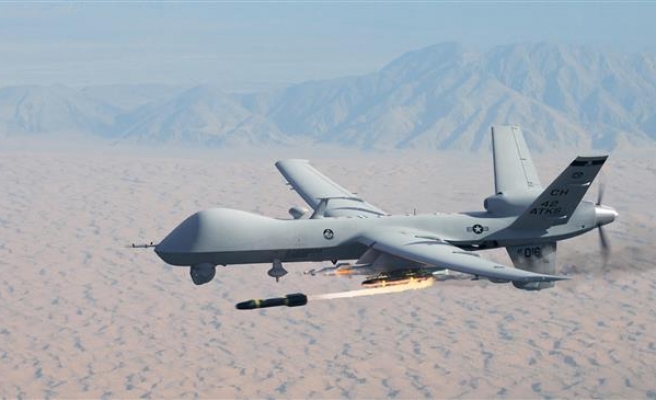 “On Saturday which would be March 5 we did conduct an airstrike in Somalia against Raso camp,” said Pentagon spokesman Capt. Jeff Davis, who added that the militants’ offensive was large in scale.

As many as 200 fighters were at the camp and an initial assessment concluded that more than 150 militants were killed.

“We know they were going to be departing the camp and they posed an imminent threat to U.S and AMASOM, African Union Mission in Somalia forces that are in Somalia” Davis said.

The camp is located 180 kilometers (120 miles) north to Mogadishu. It’s unclear if the strike caused any civilian casualties.