US Embassy in Uganda tells citizens to seek shelter amid operation

"Ugandan authorities are conducting operations against a suspected terrorist cell in Kampala," the US Embassy declared. 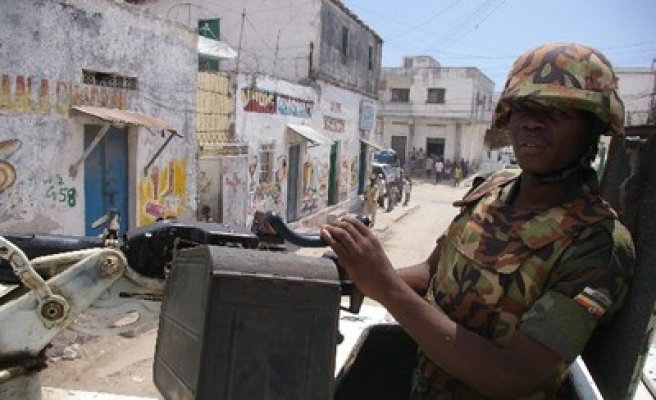 The U.S. Embassy in Uganda told its citizens to seek shelter on Saturday as Ugandan authorities carry out an operation against a "suspected terrorist cell" in the capital Kampala.

"All U.S. citizens are advised to stay at home or proceed to a safe location," the embassy said in a message posted on Twitter and on its website. "Ugandan authorities are conducting operations against a suspected terrorist cell in Kampala."

As one of the countries that contribute forces to an African Union peacekeeping mission battling the militant group al Shabaab in Somalia, Uganda has suffered militant attacks in recent years, and al Shabaab has threatened more.

In 2010, Al Shabaab, which is aligned with al Qaeda, bombed sports bars in Uganda where people were watching the soccer World Cup on television.

The U.S. Embassy says Uganda faces a "continued threat" and has issued other alerts during the year about possible attacks.