Speaking at a news conference in the capital Kinshasa, Feingold reiterated the United States' opposition to any delay to the election. 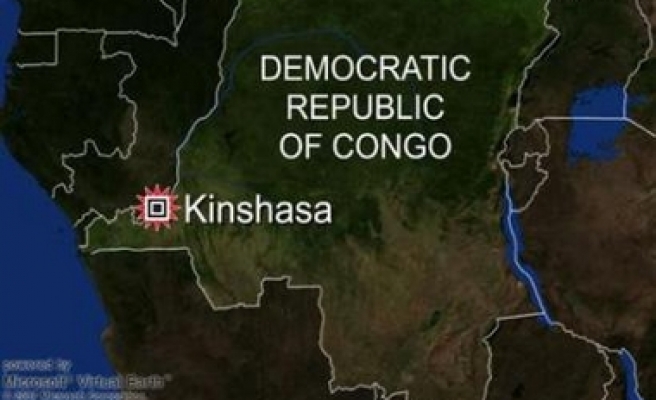 Democratic Republic of Congo should promptly set a date for a presidential election in 2016, a senior U.S. envoy said on Monday, increasing international pressure on President Joseph Kabila to step down at the polls next year.

The attention has now shifted to the National Independent Electoral Commission (CENI) which has yet to set a date for the election.

"We would like to see that global calendar as soon as possible, including in particular the confirmation that the presidential election will be held before the end of 2016," the U.S. special envoy to Africa's Great Lakes region Russ Feingold said.

Speaking at a news conference in the capital Kinshasa, Feingold reiterated the United States' opposition to any delay to the election.

Kabila, who won disputed elections in 2006 and 2011, is constitutionally barred from standing for a third term, but opponents say he intends to prolong his stay in office.

The president, who rarely speaks publicly, has so far refused to declare his intentions for the election. Last month, he said the discussion about 2016 was a distraction from his political agenda.

Alluding to a concern of the political opposition that the government will invoke technical constraints to justify postponing the election, Feingold said: "There is no excuse for not holding the elections for financial reasons."

He also reaffirmed U.S. support for operations against the Rwandan Hutu rebel group, the Democratic Forces for the Liberation of Rwanda (FDLR), formally announced by the Congolese army nearly two weeks ago.

But the United States was "somewhat disappointed" that strikes against the group have still not begun, he said.

The planned campaign has been complicated by the Congolese government's appointment of two generals accused of repeated rights violations to senior posts in the operation.

The United Nations has told Congo to remove the generals by the end of this week or risk losing U.N. peacekeeping forces' support for the campaign.

Feingold said he was confident a solution would be found.