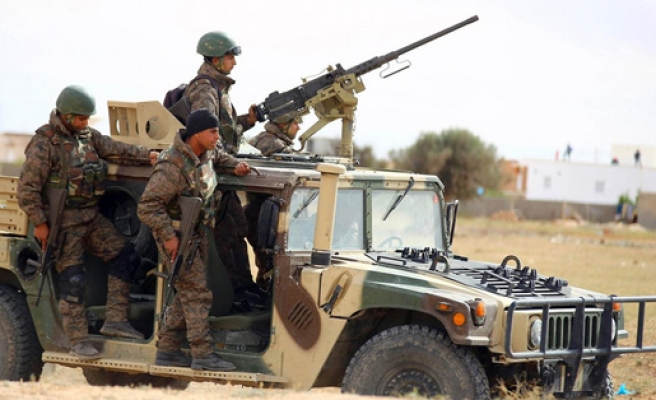 The US government is warning its citizens to avoid visiting southeastern Tunisia near the Libyan border as well as the country's mountainous western areas due to "the threat of terrorism."

In a travel warning out Friday, the State Department warns that ISIL fighters have targeted Tunisian security officials, tourists and civilians in the regions.

The warning urges US citizens to "exercise caution" in Tunisia "when frequenting public venues," especially tourist sites, and to avoid political gatherings, "rallies, large crowds and demonstrations, as even demonstrations that are meant to be peaceful can be unpredictable."

Tunisia, the birthplace of the Arab Spring, has suffered from violence since the 2011 revolution that ousted longtime dictator Zine El Abidine Ben Ali.

A raid on the Libyan frontier town of Ben Guerdane, blamed on the IS group, killed 20 people in March.

Last year IS claimed responsibility for attacks on the Bardo museum in Tunis and a popular resort hotel, killing 59 tourists in total, as well as a suicide bombing that killed 12 presidential guards.

The government recently extended by three months a state of emergency imposed following jihadist attacks, while the United States announced a $24.9-million (22-million-euro) project to install an electronic surveillance system on Tunisia's border with Libya.