US nationals in Morocco warned to avoid demonstrations 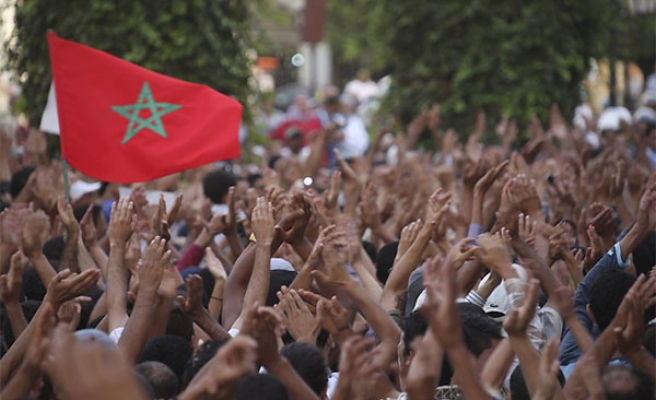 The U.S. embassy in Morocco on Thursday urged U.S. citizens in the country to show vigilance in the wake of Washington’s announcement one day earlier that it would recognize Jerusalem as Israel’s capital.

“The recent announcement that the U.S. recognizes Jerusalem as the capital of Israel and plans to relocate the U.S. embassy from Tel Aviv to Jerusalem may spark protests, some of which have the potential to become violent,” read a statement released by the embassy in Rabat.

“The U.S. Mission in Morocco reminds U.S. citizens of the need for caution and awareness of personal security,” it added.

According to Trump, the U.S. State Department has been told to begin preparations for the relocation of the U.S. embassy in Israel from Tel Aviv to Jerusalem.

During his electoral campaign last year, Trump repeatedly promised to relocate the embassy and acknowledge Jerusalem as Israel’s capital.