US official arrives in Tunisia as part of regional tour 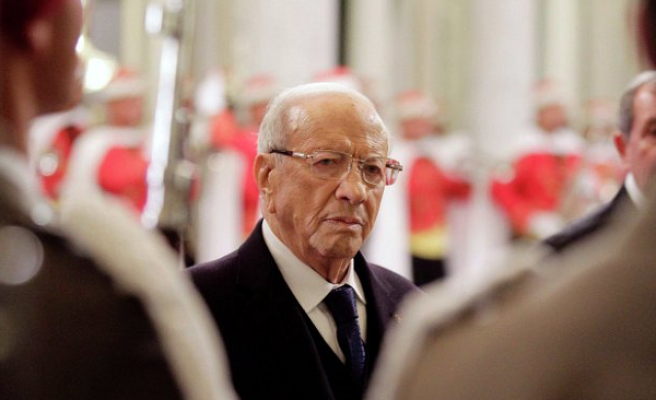 U.S. Deputy Secretary of State John J. Sullivan arrived in the capital Tunis on Friday, for official talks, as part of a regional tour that will also bring him to Nigeria.

Speaking to reporters after a meeting with Tunisian Prime Minister Yusuf al-Shahid, Sullivan said that the U.S. will continue its support to Tunisia in economic and security fields.

Washington will support investments of American businessmen in Tunisia, Sullivan noted, referring to the economic reform applied by the Tunisian government and the authorities.

Also speaking on the Libya issue, Sullivan said that the Libyan Political Agreement signed in Morocco in 2015 was the only way to resolve the Libyan crisis. Sullivan argued that any military intervention would lead to more chaos and violence.

One year after its signing, however, Libya’s Tobruk-based government distanced itself from the agreement, demanding that the deal be reformulated.

Late September, talks kicked off in Tunisia between the North African country’s main political camps with a view to amending the terms of the 2015 agreement.

Sullivan also stated that during a meeting with Fayez al-Sarraj, Chairman of the Presidential Council of Libya and prime minister, they will discuss the steps to be taken to ensure a peaceful transition in Libya.