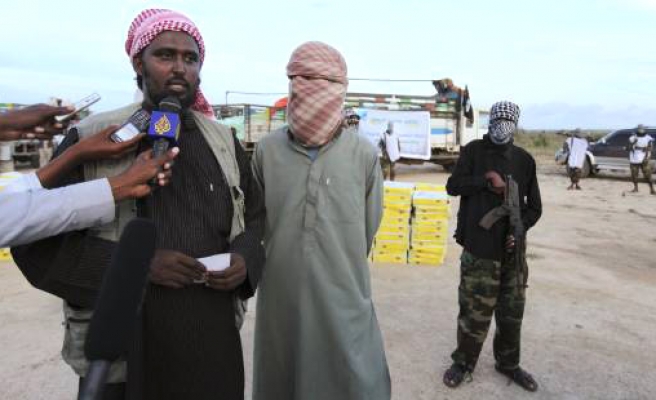 The U.S. raid in Somalia targeted a Kenyan of Somali origin known by the name Ikrima, described as a foreign fighter commander for al Shabaab in Somalia, U.S. officials told Reuters on Sunday, speaking on condition of anonymity.

The United States has not formally named the target of the weekend raid in Somalia, in which Navy SEALS stormed ashore into the al Shabaab stronghold of Barawe.

One U.S. official has previously said the target was neither killed or captured.