US steps up intelligence aid to fight against Boko Haram

The insurgency has claimed at least 17,000 lives since 2009 with the US deployment of troops intended to gather intelligence. 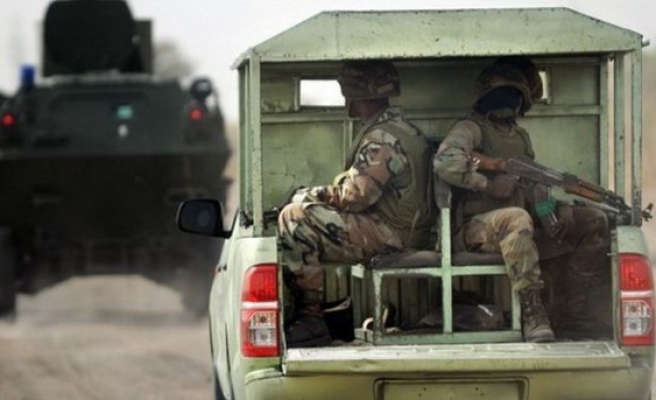 The imminent deployment of 300 US soldiers in Cameroon is intended to provide nations around Lake Chad with what they most lack in the battle against Boko Haram: reliable intelligence.

On Thursday and Friday, suicide bombers from the sect slew dozens of people in attacks on Maiduguri in northeast Nigeria, where the radical movement first emerged.

Cameroon, Chad and Niger, which all have borders with Nigeria in the Lake Chad region, have formed a military alliance with Nigeria and Benin to battle the extremists, who this year declared allegiance to the ISIL.

Nigeria's neighbours have each been hit by bombers, often women or adolescent girls, who detonate their devices in crowded places such as open markets. Bans on concealing clothes, searches and close scrutiny have prevented some attacks, but others come without warning.

National intelligence services are historically best known for monitoring the activities of the domestic opposition, rather than tackling threats from the likes of Boko Haram, whose violence has uprooted about 2.5 million people.

Heads of state in the Lake Chad region have several times pleaded for international assistance to the multinational task force created this year to take the war to the enemy.

France already provides some forms of intelligence. Paris has deployed a strong military presence on the ground, including Operation Barkhane, with its headquarters in the Chadian capital N'Djamena, set up to fight rebels in the Sahel.