U.S. will act on 'any threat from Libya'

The US who recently sent troops to Libya has said that it will not fail to hesitate on any act that it sees as a threat from Libya. 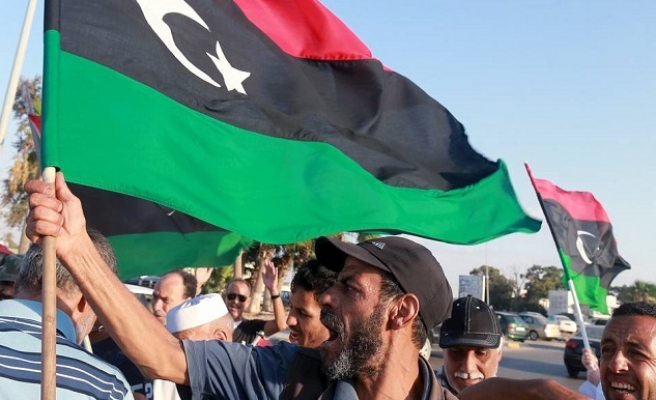 The United States has said that it would not hesitate to act upon any perceived threat toward it from Libya, but would bring other parties in to discussion on any broader action, a senior State Department official said on Monday.

"First and foremost, when we see a threat to the United States or external plotting, we will not hesitate to act upon that threat," the official told reporters in Rome.

Speaking on condition of anonymity, the official said: